Almost 87,000 visitors attended Royal Albert Dock Liverpool’s Folk On The Dock festival over this year’s August Bank Holiday weekend. The third iteration of the event was a great success, with organisers already gearing up for 2019, when Folk On The Dock will move...
Read More

MICHAEL HEAD LAUNCHES FOLK ON THE DOCK FESTIVAL IN LIVERPOOL

Folk On The Dock producers Fit The Bill have chosen Liverpool legend Michael Head to launch this year’s folk, roots and acoustic music festival with an exclusive, ticketed performance at the Museum of Liverpool on Friday 24thAugust 2018. Once described by the New...
Read More

HEADLINERS ANNOUNCED FOR FOLK ON THE DOCK 2018

In association with Royal Albert Dock Liverpool, Folk On The Dock producers Fit The Bill have announced the first headline acts confirmed for this year’s folk, roots and acoustic music festival that will take place from 25th until the 27th August 2018. Grammy...
Read More

Take A Stand is a joint initiative by Yourope, the association of European music festivals and its partners. They are the creators and distributors of European music and culture and their activities are aimed at bringing people together, with the intention to relate...
Read More

Keychange is an international campaign which invests in emerging female talent whilst encouraging festivals to sign up to a 50:50 gender balance pledge by 2022. Keychange is led by PRS Foundation, supported by the Creative Europe programme of the European Union, in...
Read More

The annual Liverpool music festival Folk On The Dock, has attracted a record number of applicants through the ‘Apply To Play’ section on the festival’s website www.folkonthedock.com Over 600 singer-songwriters have submitted their music, hoping to be included in the...
Read More

FOLK ON THE DOCK FULL PROGRAMME 2018

Folk on The Dock is a folk, roots and acoustic music festival that celebrates the role that Liverpool’s waterways have played in exporting and importing music around the world. Now in its third year, it is continuing to expand from its base at the spectacular Royal Albert Dock Liverpool. With over ten stages and 200 artistes performing annually, this urban festival is attracting music lovers and performers from all over the world. Also incorporating the Liverpool Shanty Festival with music on boats around the water’s edge, the contemporary Dock Stage is hosted by the legendary Janice Long. Previous artists performing at Folk On The Dock include Blair Dunlop, Wildwood Kin, The Christians, Moulettes, Lee Southall, Gilmore & Roberts and Henry Priestman. In 2018 a new venue will be added to the August Bank Holiday festival programme with a fantastic, ticketed launch event with a headline artist on Friday 24th August, in the stunning Museum of Liverpool. 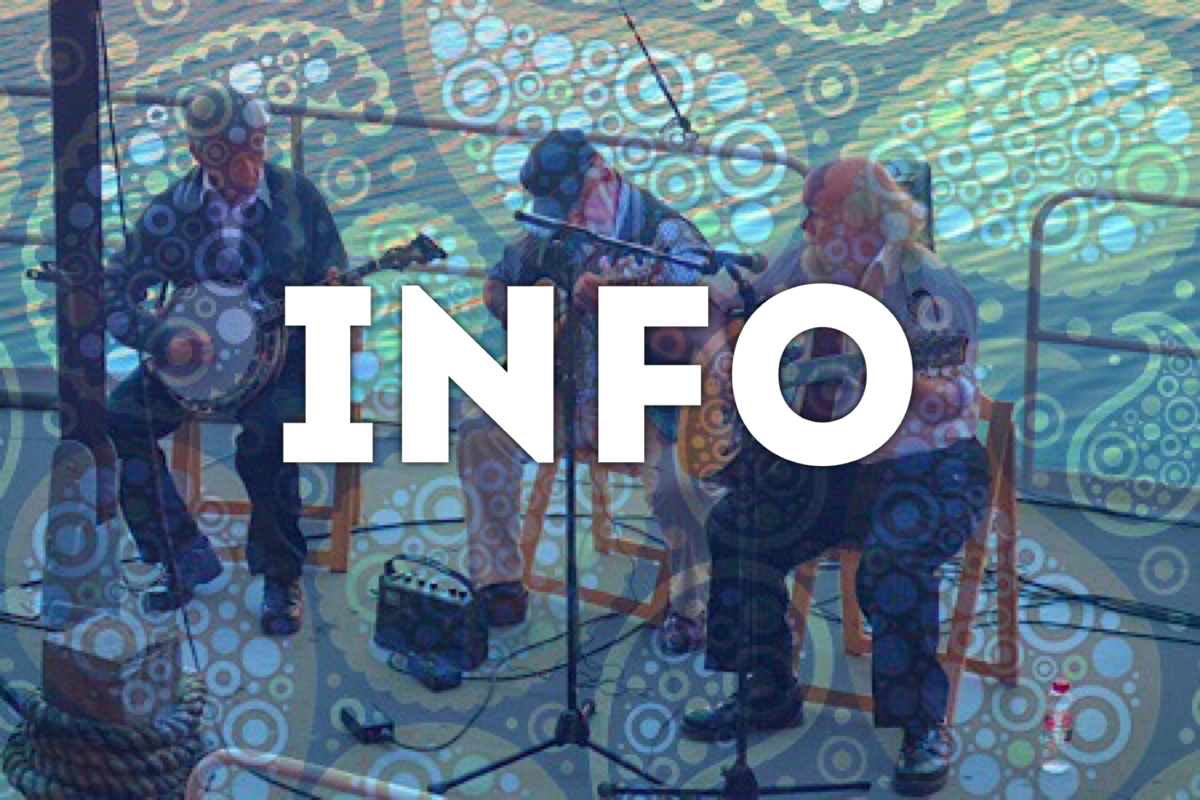 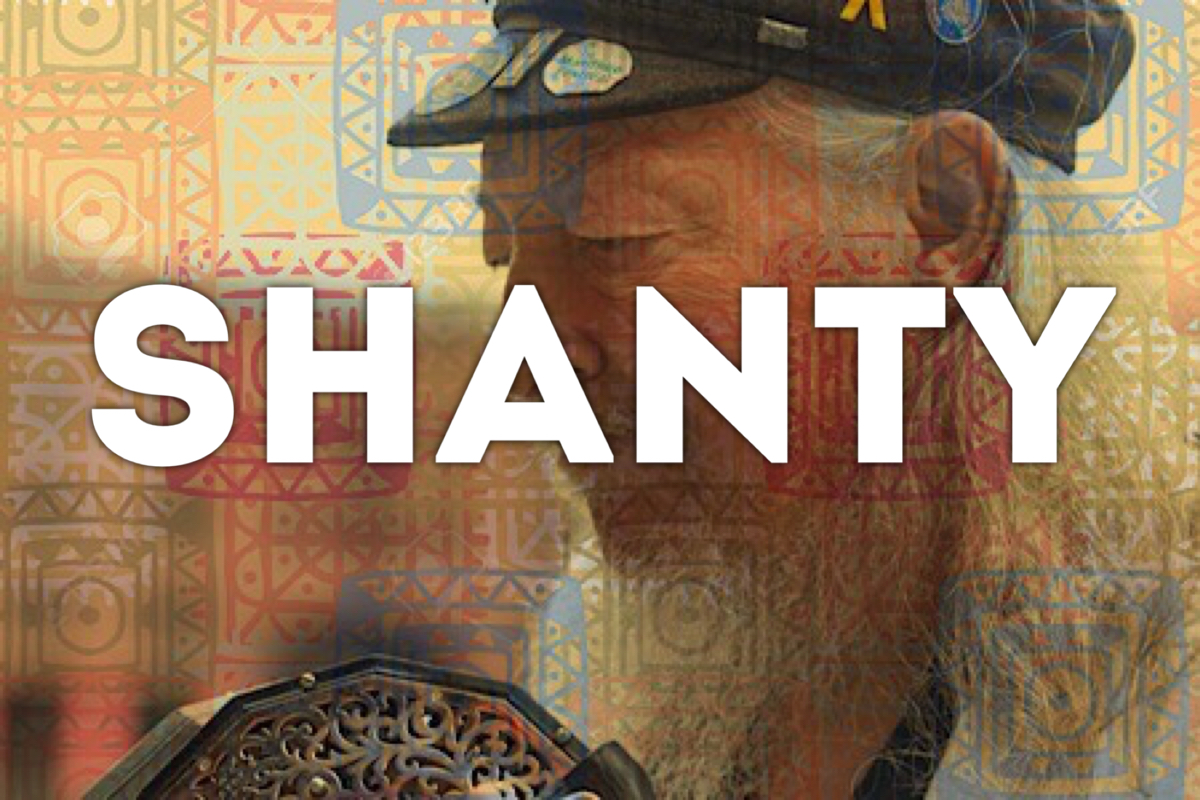 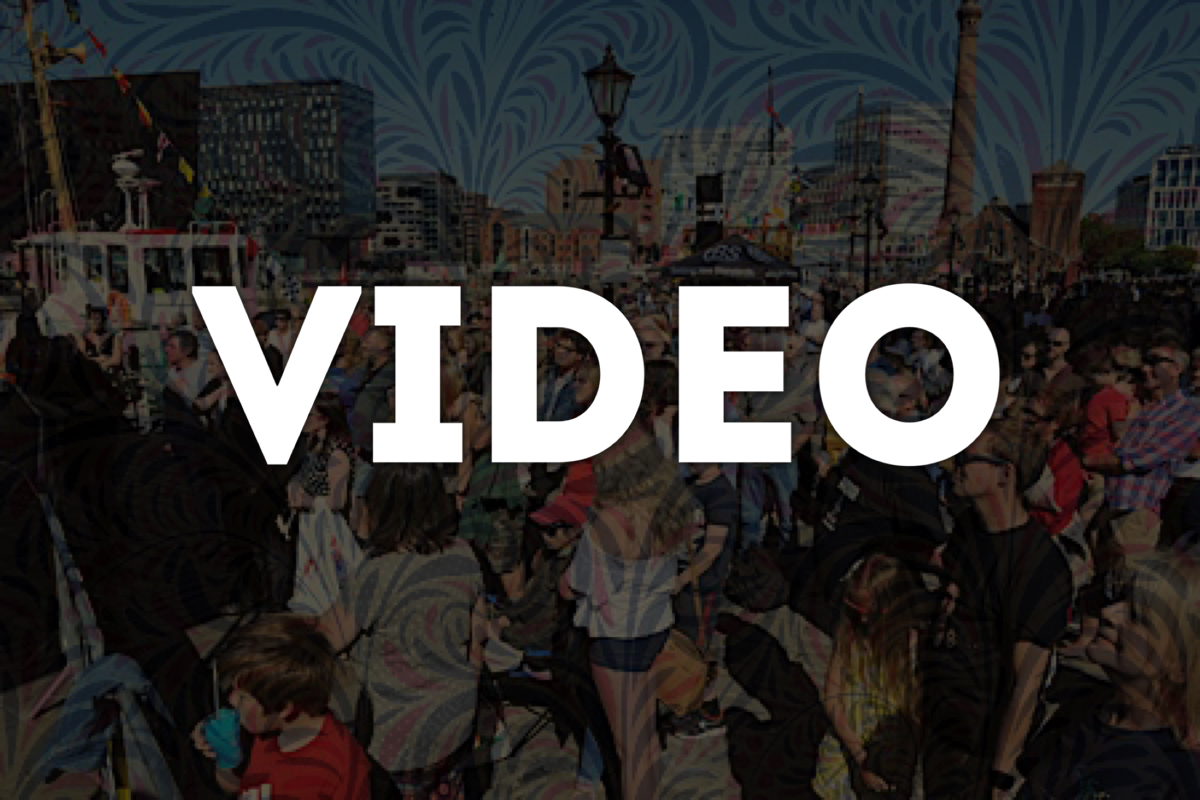 Folk On The Dock is produced by:

And proudly supported by: 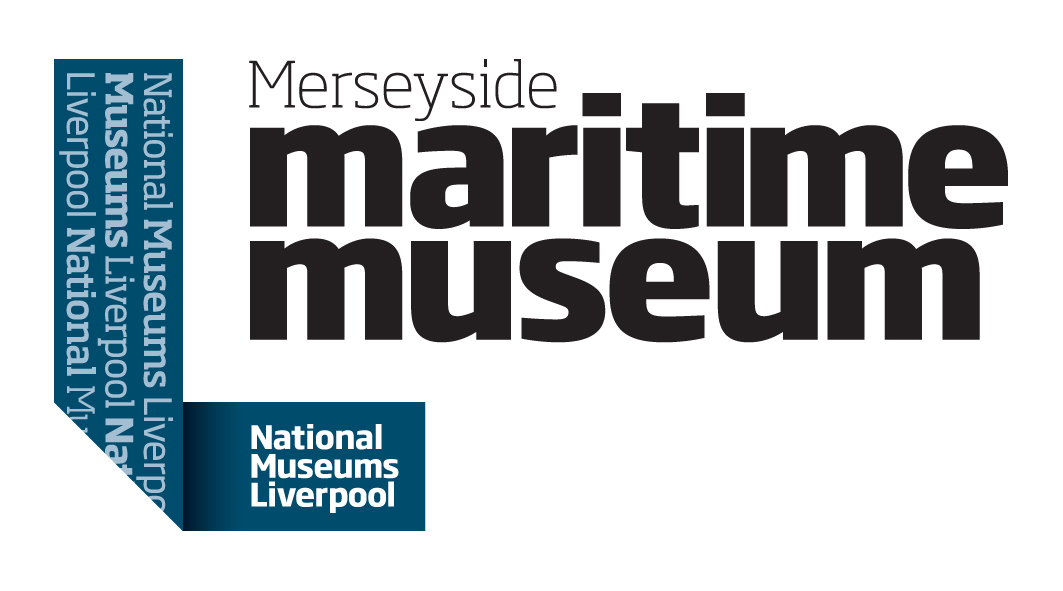 Folk On The Dock are supporting Take A Stand and the PRS Keychange initaitives: 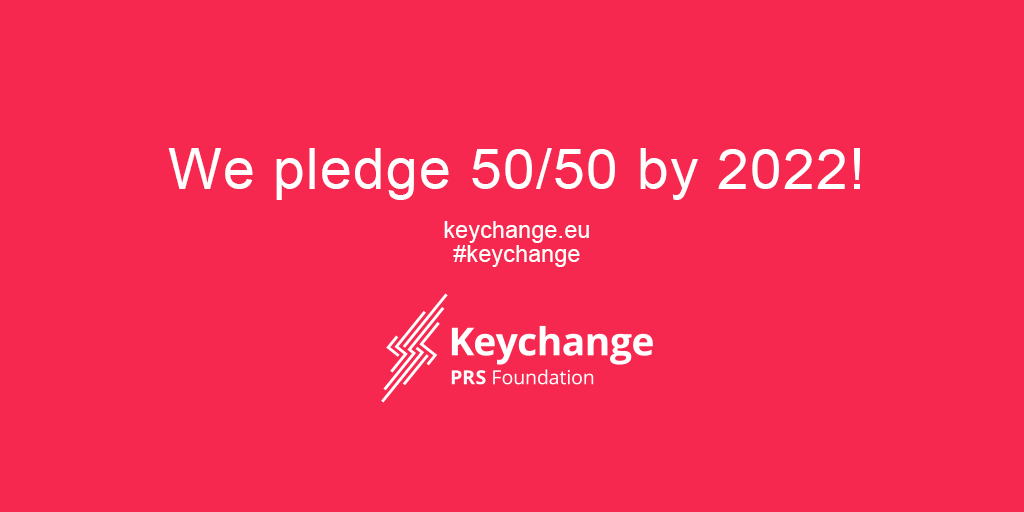 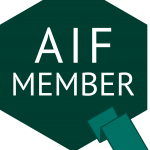