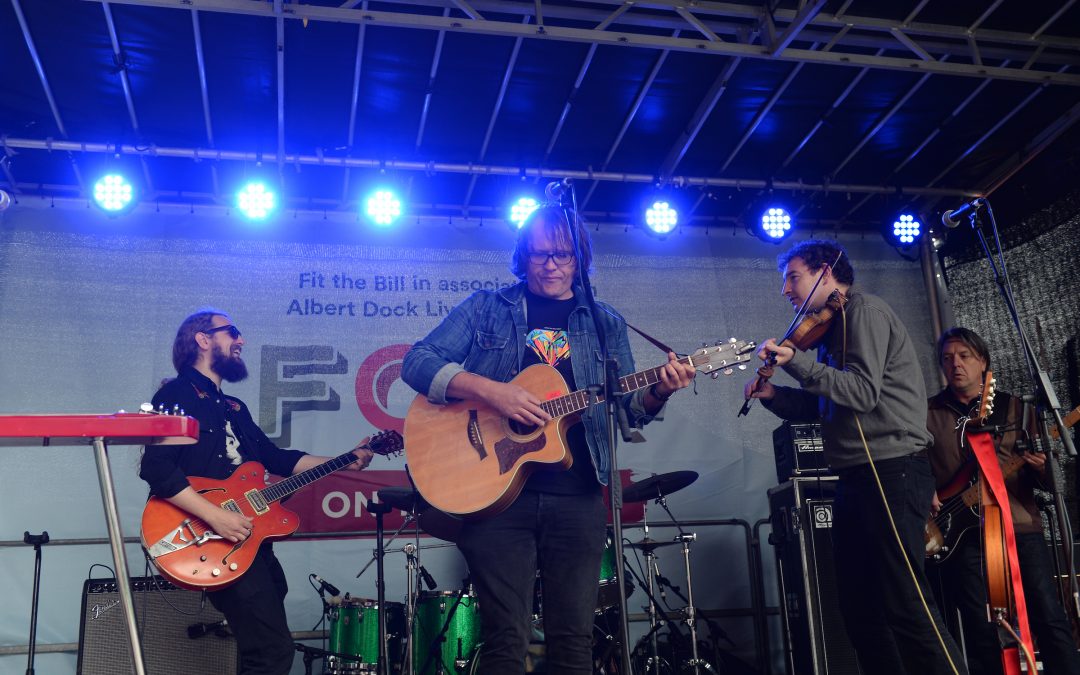 This year’s festival kicked-off with a sold-out show from Michael Head And The Red Elastic Band at the Museum of Liverpool. Squeeze’s Chris Difford entertained crowds from The Dock Stage with a headline acoustic set of Squeeze hits, solo material and amusing anecdotes covering his career. Difford saw one of the biggest turn-outs of the weekend, along with Ireland’s Daoiri Farrell, local award-winning singer Robert Vincent, New Zealand based Tiny Ruins, and adopted Liverpudlian Roxanne de Bastion.

Testament to Folk On The Dock’s mission to provide a platform for emerging talent, a number of artists such as Robert Vincent returned this year as a headline act following an appearance at the event in year one on a fringe stage.

Janice Long returned for another year hosting the Dock Stage, with her ongoing support of the festival and those that play it remaining invaluable. 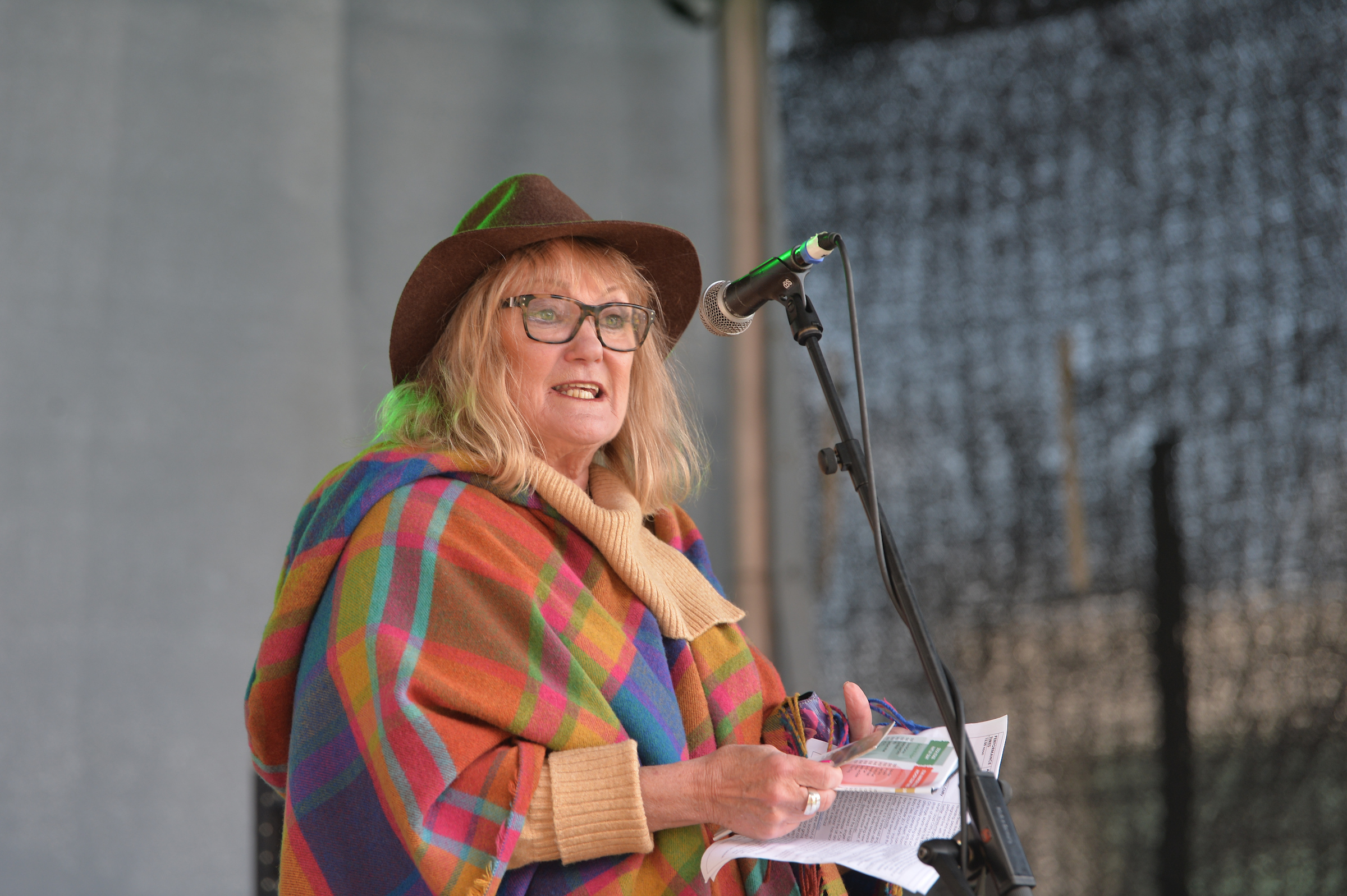 Continuing to work towards its PRS Keychange commitment to achieve a 50/50 gender balance in its line-up by 2022, 44% of performers across Folk On The Dock’s main stages were female, without including the associated Liverpool Shanty Festival, which saw artists play on boats and in the Merseyside Maritime Museum.

Clare Rawlinson, Marketing Manager for Royal Albert Dock Liverpool said: “Folk On The Dock continues to grow across the city to take in new venues annually. Now in its third year, the increase of visitor numbers, which now range between 87- 90,000 over three days, is testimony that this event is the perfect fit for Liverpool, as it celebrates the role that the city’s waterways have played in exporting and importing music around the world.”

Martin Blore, from Folk On The Dock producers Fit The Bill, said: “This has been a key turning point for Folk On The Dock, as we have clearly demonstrated that artists we programmed to perform in year one on the fringe stages have grown to become award winning singer-songwriters/musicians and are now headlining our main Dock Stage as well as being in demand at other festivals around the country. It is great to know that our loyal audiences are discovering emerging talent and often seeing them here first in Liverpool, supporting the city’s role as a UNESCO City of Music. We are also giving many singer-songwriters their first major festival break and, as a small, independent festival, it is hugely important that we provide a platform for new talent to perform alongside established artists. Next year we are keen to work with more venues to grow Folk On The Dock along the waterfront and into the city.”