HEADLINERS ANNOUNCED FOR FOLK ON THE DOCK 2018 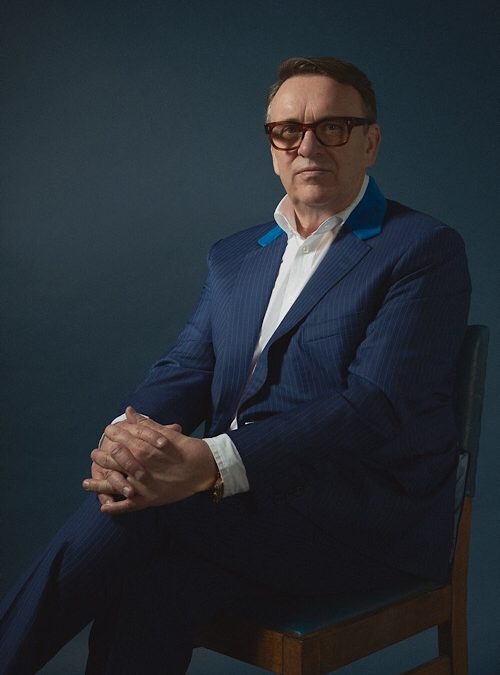 In association with Royal Albert Dock Liverpool, Folk On The Dock producers Fit The Bill have announced the first headline acts confirmed for this year’s folk, roots and acoustic music festival that will take place from 25th until the 27th August 2018.

Grammy nominated lyricist and double Ivor Novello award winner Chris Difford, the co-founder of Squeeze, will be performing an acoustic set on the Dock Stage, which will once again be hosted by the legendary Janice Long. Difford has written some of the most enduring and best loved songs such as ‘Up The Junction’, ‘Cool For Cats’, ‘Labelled With Love’, and ‘Tempted’. Latterly, Chris has been touring extensively on the folk scene and it has been clear from the very beginning that Chris Difford has few peers when it comes to smart, pithy lyricism. His ‘kitchen sink-drama’ style has drawn plaudits from fans on both sides of the Atlantic.He is one of the country’s most respected singer songwriters and has co-written with artists including Paul Carrack, Bryan Ferry, Trilok Gurtu, Lamont Dozier, Jools Holland and Elton John.

In keeping with Folk On The Dock’s purpose to celebrate the role that Liverpool’s waterways have played in exporting and importing music around the world, Daoirí Farrell, the winner of two BBC Folk Awards in 2017, will be flying in from Ireland. He is sure to draw the crowds having bagged The Horizon Award for Best Newcomer and Best Traditional Track last year. The Dublin born singer and bouzouki player has been described by Dónal Lunny (Planxty, Usher’s Island),as one of the most important singers to come out of Ireland in recent years. Visitors to the festival will be amongst the first to hear tracks from a new album due for release in the autumn.

Folk On The Dock producers have been keen to provide a platform for new, diverse and emerging talent since its launch in 2016. Testimony to this is the inclusion of Liverpool award-winning singer songwriter Robert Vincent, who returns this year as a headline artist following his first appearance two years ago in a small venue at Folk On The Dock. Since thenhe has received the inaugural Emerging Artist Award from “Whispering” Bob Harris in 2016 and the UK Americana Music Association’s UK Album of The Year in 2018.He recently appeared on the revival of The Old Grey Whistle Test on BBC 4 earlier this year hosted by Bob Harris, who describes Robert as “absolutely magnetic” and Robert has also toured with Paul Carrack.

Martin Blore, Executive Producer of Folk On The Dock said: “The line up to date is reflective of our wish to provide a diverse folk, roots and acoustic music programme, merging new talent with music legends on the same stage and providing purpose built stages for local and regional artists. This year the festival is spreading beyond the confines of Albert Dock, along the waterfront into the Museum of Liverpool and various city venues. Janice Long has also played an instrumental role in bringing new talent to the festival and she shares our passion that we must continue to provide a springboard for unsigned, exciting new artists to perform alongside our headliners.”

He added: “We are establishing a reputation for identifying artists just before they break into the big time. Wildwood Kin headlined last year prior to their performance at BBC Radio 2’s Hyde Park, so you saw them here first. Our audience knows that they are going to enjoy their favourite performers, whilst at the same time be introduced to exciting new talent and they are very supportive and open minded to artists they see for the for the first time at Folk On The Dock.”

The festival hosts ten stages around Albert Dock and also incorporates The Liverpool Shanty Festival with music played on boats around the water’s edge and in the Maritime Museum. A major ticketed launch event will take place in the Museum of Liverpool on Friday 24th  August and the artist will be announced shortly.

Marketing Manager for Albert Dock, Clare Rawlinson added: “The festival continues to go from strength to strength, last year welcoming 90,000 people over three days, which is a phenomenal achievement in just two years since its launch. Folk On The Dock is quickly establishing itself as one of Liverpool’s key drivers of visitors over August Bank Holiday weekend and it plays a vital role in our annual events strategy.”

The daytime performances are free to watch with ticketed events in the evening. For more information visit www.folkonthedock.com 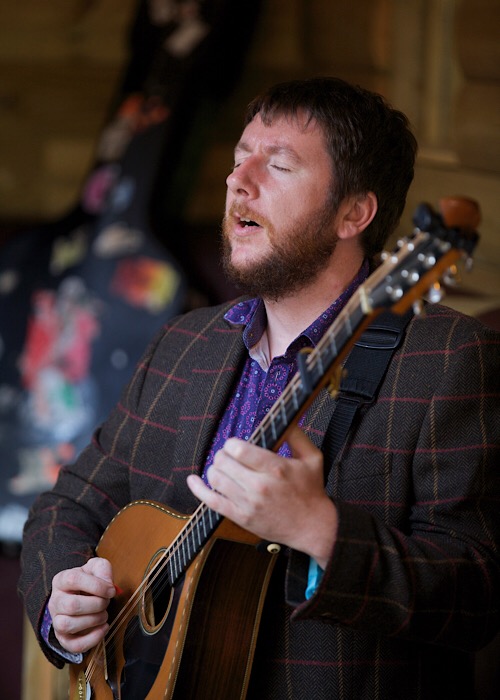 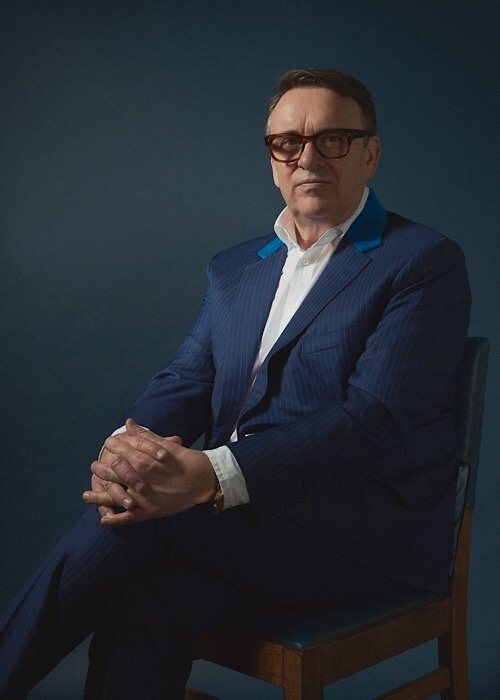 In May 2016, Albert Dock Liverpool officially launched its 175-strategy. This significant date offers an opportunity for the Dock to celebrate both its history and future, showcasing its assets and celebrating its significance to a local, regional and national audience.Gower Street Estates, the private company that owns the freehold of Albert Dock Liverpool, has directed a strategic approach to celebrate 175 years, spearheading culture, unlocking heritage, delivering award winning events and demonstrating thought leadership for the attraction.The 175 strategy ensures that the Grade I Listed estate is orientated around the future visitor economy, building to a year of celebration in 2021 and consolidating the legacy of Albert Dock for future generations.