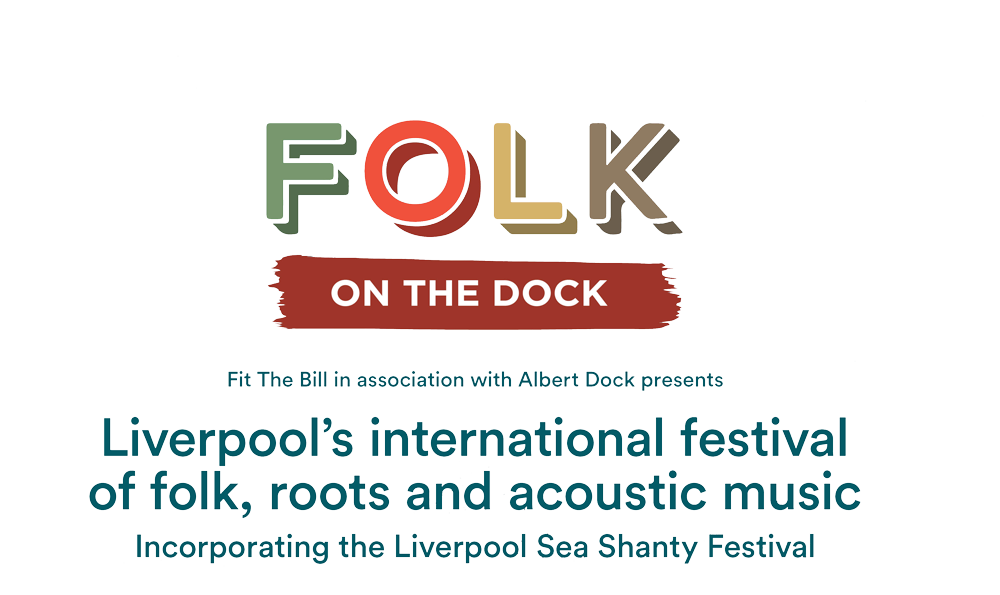 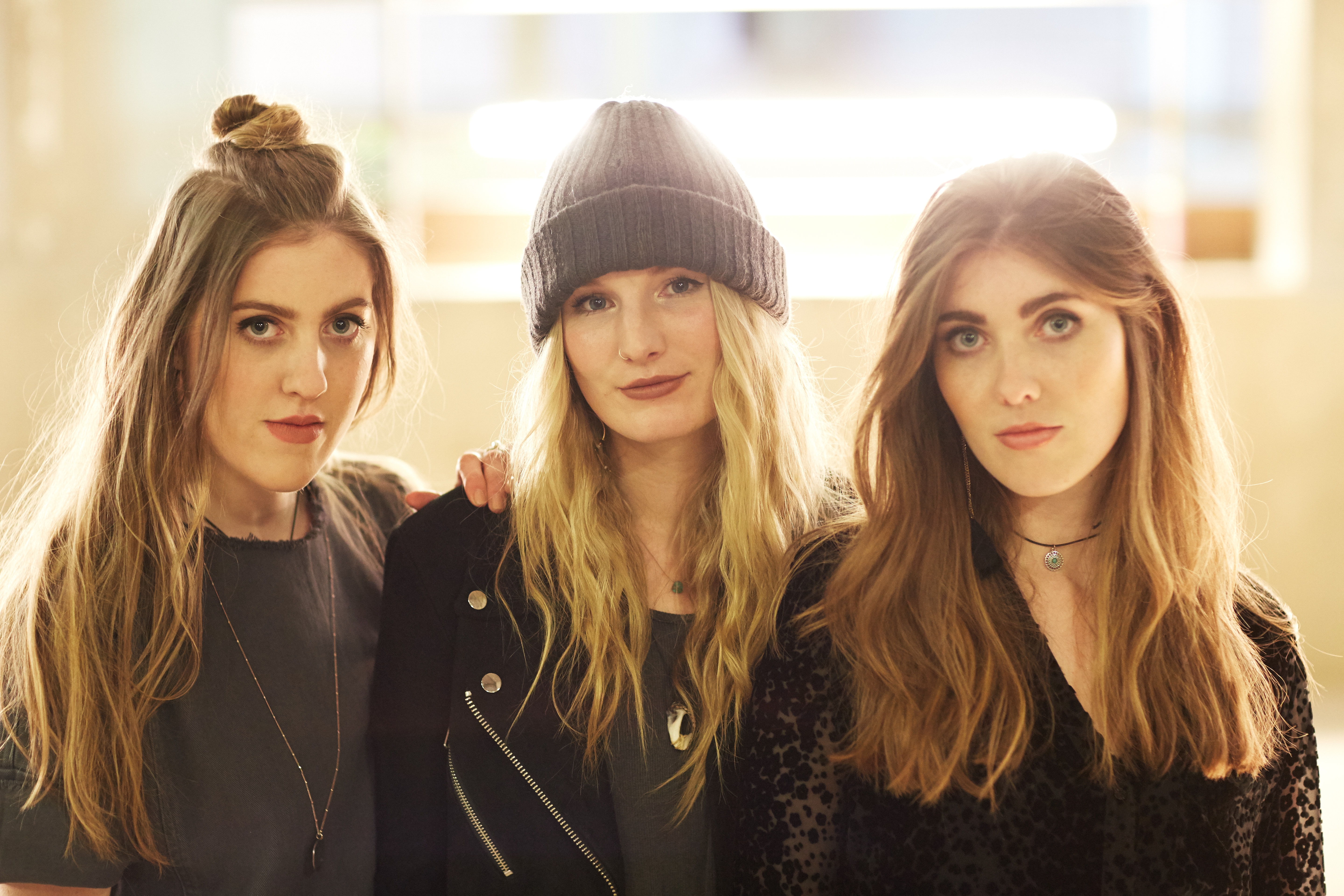 Making their debut performance in Liverpool, we are delighted to welcome Wildwood Kin to Folk On The Dock, the recipients of Bob Harris’s Emerging Artist of the Year 2017. Performing tracks from their debut album that was released just days ago on the 18th August & receiving considerable airtime on BBC Radio2, Wildwood Kin are an acclaimed Anglo/Americana trio from Exeter in Devon, comprising of two sisters, Beth and Emillie Key & their cousin Meghann Loney. The music is a mix of their own beautiful and thought provoking original songs, with a few stunning arrangements of some better known covers. Their voices meld perfectly in effortless & sublime close harmony & they accompany themselves on a range of acoustic instruments.

In 2015 the girls were shortlisted for a major BBC Radio Music Award & in 2016 their debut single Warrior Daughter spent several weeks on the Radio 2 playlist. Their tracks have notched several million streams on Spotify. They also feature on every track on Seth Lakeman’s top 2016 top 20 album “Ballads of the Broken Few” produced by the legendary Ethan Johns. They headlined the BBC Introducing stage at Somersault Festival & played numerous festivals including Glastonbury, Cambridge Folk Festival & Beautiful Days as well as a headline tour in the Alps. They have toured extensively & supported Texan band “The Oh Hellos” & UK Folk Legend “Seth Lakeman” & they started 2017 at Celtic Connections in Scotland.