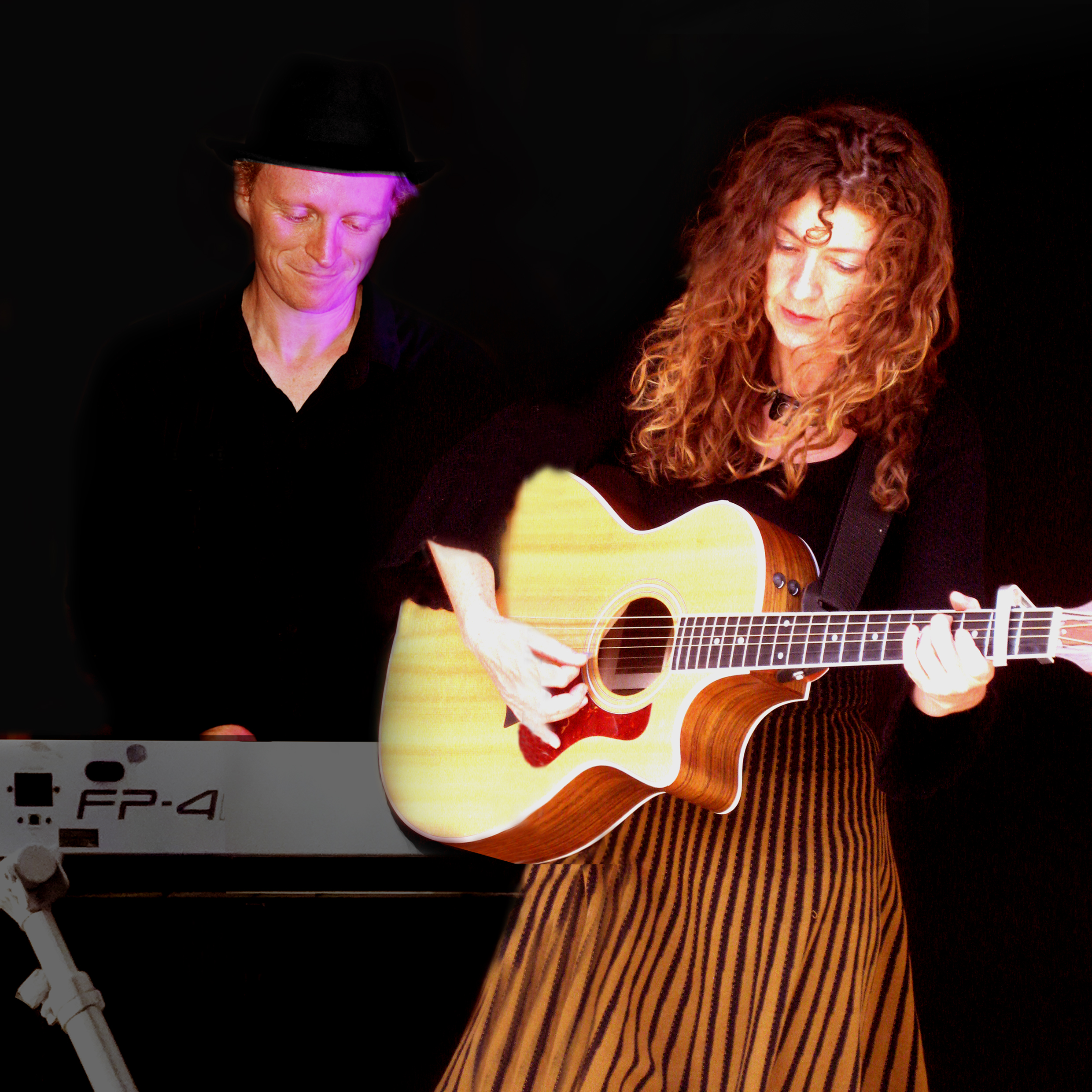 The album is a call to the world to unite against hatred & heal its divisions. The first single, Nobody Can Ever Murder Love, was the duo’s instant reaction to the horror of Jo Cox’s murder in June 2016 & led to an invitation to play and chat about the song live on Clare Balding’s BBC Radio 2 show Good Morning Sunday on BBC Radio 2 in April 2017. Uniquely, the duo’s new CD album is purchasable not with money but with a promise to spread the word about the band by becoming part of The Portraits’ new ‘PPP’ fanclub