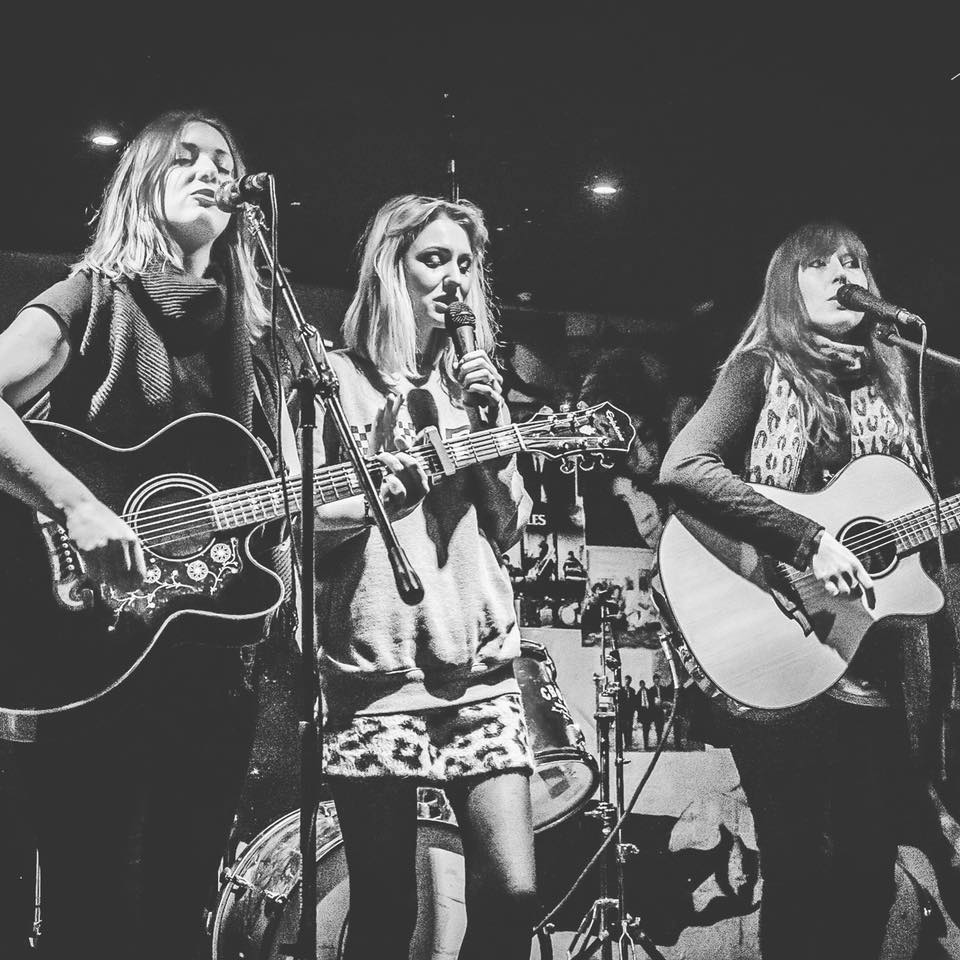 Mondegreen are an indie-folk trio based in Liverpool and Chester. Started out as to two best friends gigging for many years as Laura&Claire but in 2016 the duo were joined by Laura’s sister, Leanne to form Mondegreen.
Described as “folk-tinged indie pop” with big harmonies inspired by a mix of artists such as Idlewild, Jason Isbell and Sheryl Crow.
Mondegreen’s first EP ‘Small Towns’, recorded with Rod Jones (Idlewild), was released in March 2017 and featured on BBC Introducing. Available to buy and stream from heymondegreen.bandcamp.com and all major digital stores.