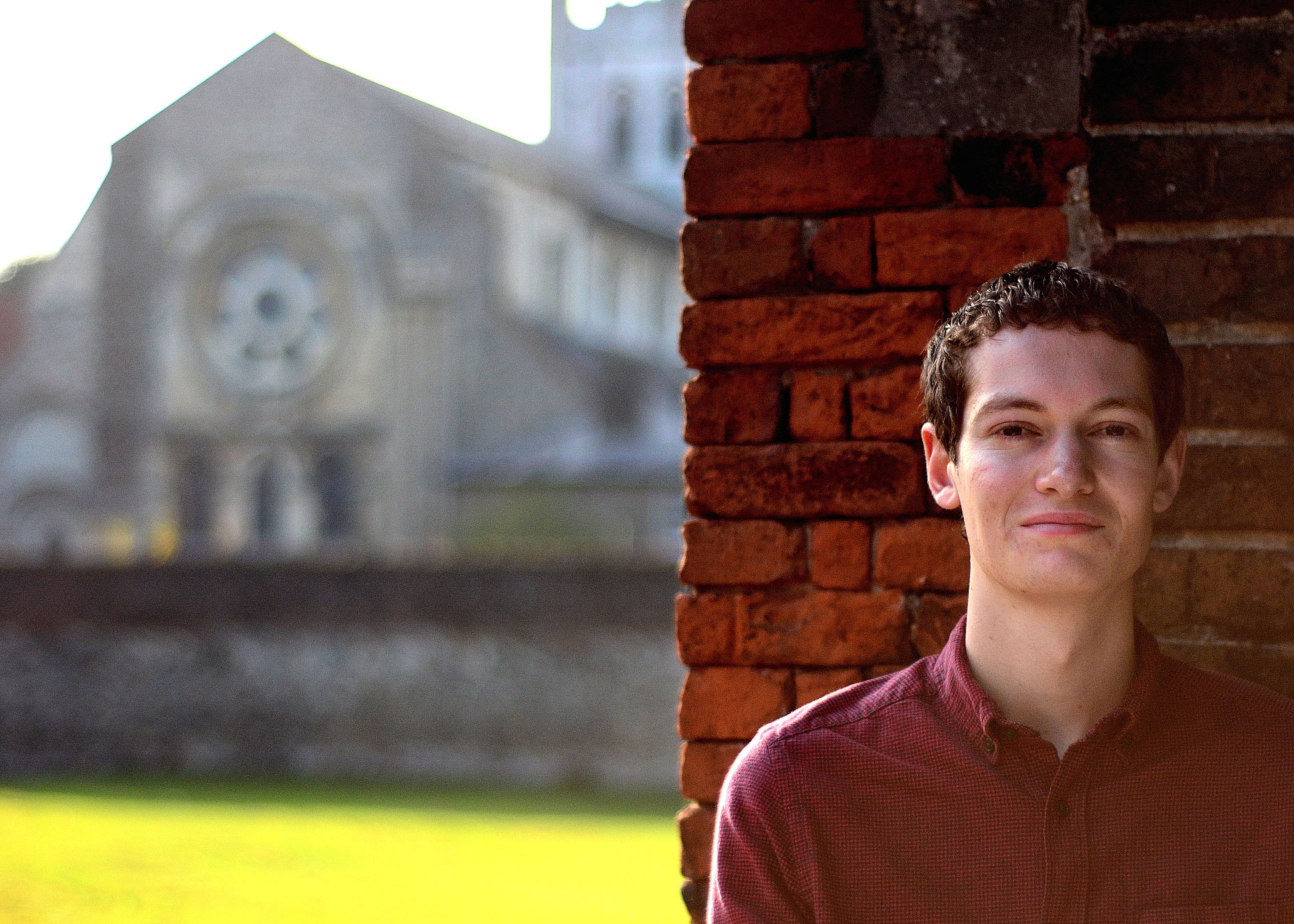 Matthew Shepherd is a 22 year-old singer-songwriter who has been delighting audiences in the UK and beyond with his collection of self penned songs. His debut studio album ‘Top of the Tree’ was released in June 2015 and only took a day for the album to break into the iTunes Top 100 Singer/Songwriter Album Chart. July 2016 saw the release of the much-awaited EP entitled ‘The Sea’ which reached the Top 10 of the Acoustic Magazine’s Best New Music of September 2016.

With concert and festival performances plus two European tours under his belt, Matthew is currently recording his second studio album and will be debuting new tracks on tour this summer.