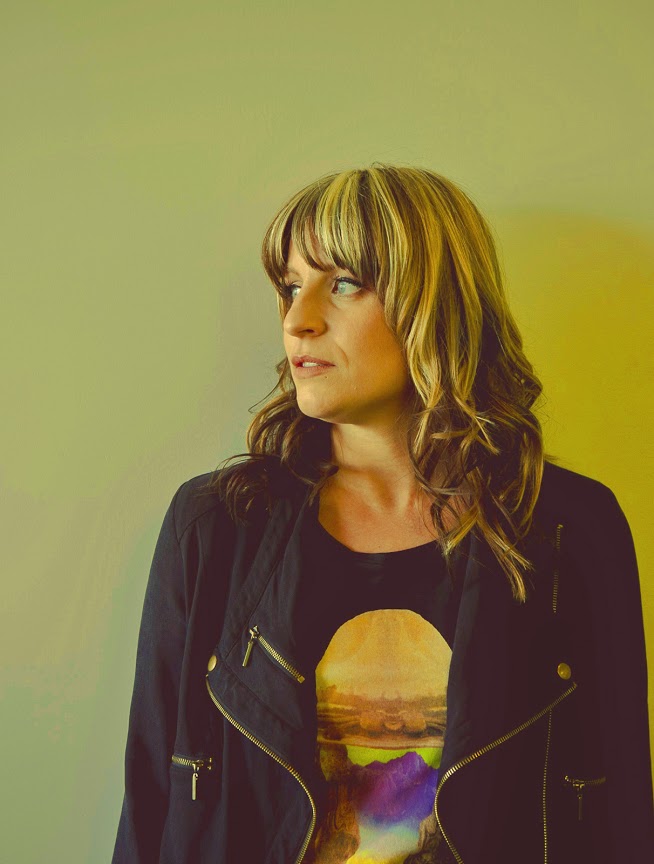 Devon born and Cornwall based Little Lapin continues to wow audiences worldwide with her heartfelt songs and distinctive voice. Her debut album ‘Remember The Highs’, released in May 2015, captured the attention of many music blogs, magazines and radio DJs with Unsigned and Independent Music Magazine announcing it as “Best International Album of 2015”. Little Lapin’s ability to shed light on contemporary culture, whilst maintaining a warm delivery is winning her an army of fans and her music has featured on BBC 6 Music and BBC Radio 2.

“Her voice is just so full of warmth and sass and that little endearing touch of cynicism; ‘Narrabeen’ is stunning!” (BBC Introducing Cornwall).

“Little Lapin has the potential to become one of Britain’s most exciting and innovative singer songwriters. Thinking about it as her album seduces once again, she already is”. (The Ringmaster Review).