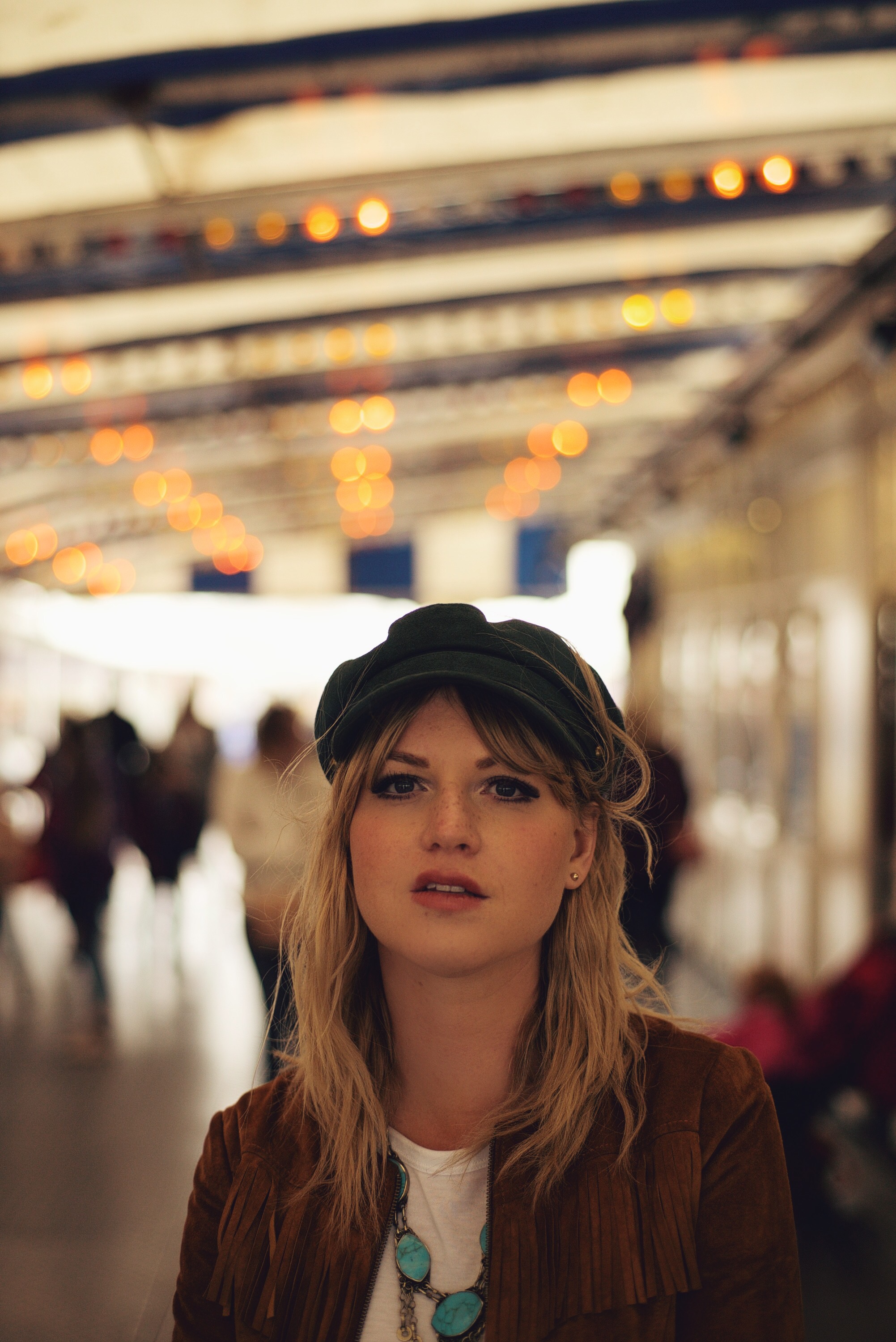 Scottish born singer-songwriter Kerri Watt spent her formative years living between California and Glasgow, giving her a unique upbringing that has influenced her sound. Her influences range from Sheryl Crow and Sara Bareilles to The Rolling Stones and John Mayer, with a hint of celtic charm! Kerri taught herself guitar while backstage touring the UK as an actor, swapping a life of theatres for venues!

Kerri has spent the last two years touring across the UK and Europe with the likes of Starsailor, Ward Thomas, Embrace, Nina Nesbitt and Mike & The Mechanics to name a few. Kerri has performed at many UK festivals including Glastonbury, Isle Of Wight and Secret Garden Party. She’s travelled across the States with her guitar playing at legendary LA venues Whisky A Go-Go, The Hotel Cafe, New Yorks Rockwood Music Hall and The Basement in Nashville.

Kerri collaborated with producer Oliver Nelson to make a summer mix of her song ‘You’ – which received rave reviews and racked up millions of plays between Soundcloud and Youtube. The song also reached the No.1 spot on Hype Machine.

Kerri’s single Long Way Home got a lot of attention after landing a spot on Radio 2’s A-list in Autumn 2015. Kerri performed the single live on Radio 2 with Richard Madeley and on tv show The Weekend with Aled Jones. Her follow up single The Wild made it onto the Radio 2 B-list in 2016. Kerri gave an exclusive live performance of The Wild on STV show Live At Five.

On the 11th and 12th July 2017, Kerri joined the band Embrace onstage at Cardiff Millennium Stadium to open for Coldplay on their two UK dates on their ‘A Head Full Of Dreams Tour.’

Kerri’s love of travel, nature and adventure is present in her music and even more so in her music videos – which she collaborates on with college film maker friends Nifty50. The videos for Long Way Home and The Wild are not to be missed!

With a demand for more music after the success of her first two singles, Kerri has spent the last few months touring the UK and travelling to Nashville to work on new material. Look out for her brand new single ‘Old School Love’out now on East West Records – a part of Warner Music Group!