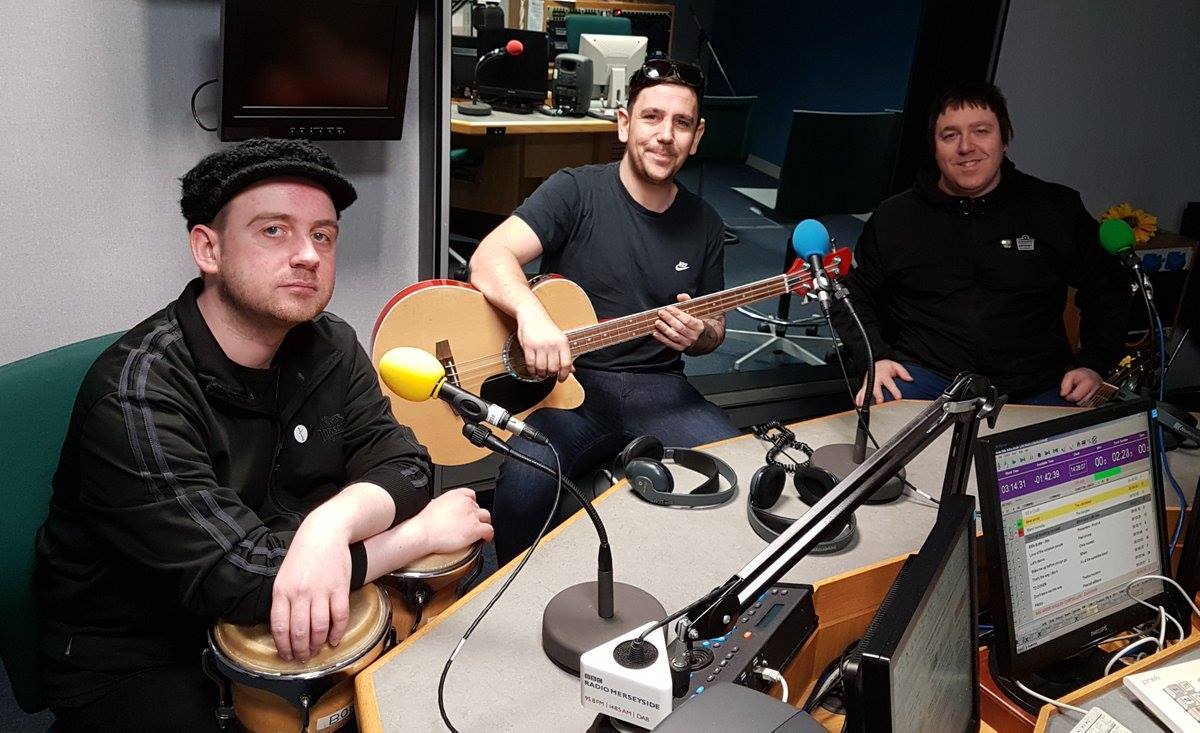 Having released one album, two stand alone singles, and a two part E.P, the band are in the process of recording their long awaited second L.P; a record Joe, Colin, and Andy describe as “heavy pop.”

Usually playing gigs with full electric guitars, bass and drums, this power trio have also shown they can strip it all back, playing acoustic shows that are worthy of MTV Unplugged; a versatility the band take great pride in