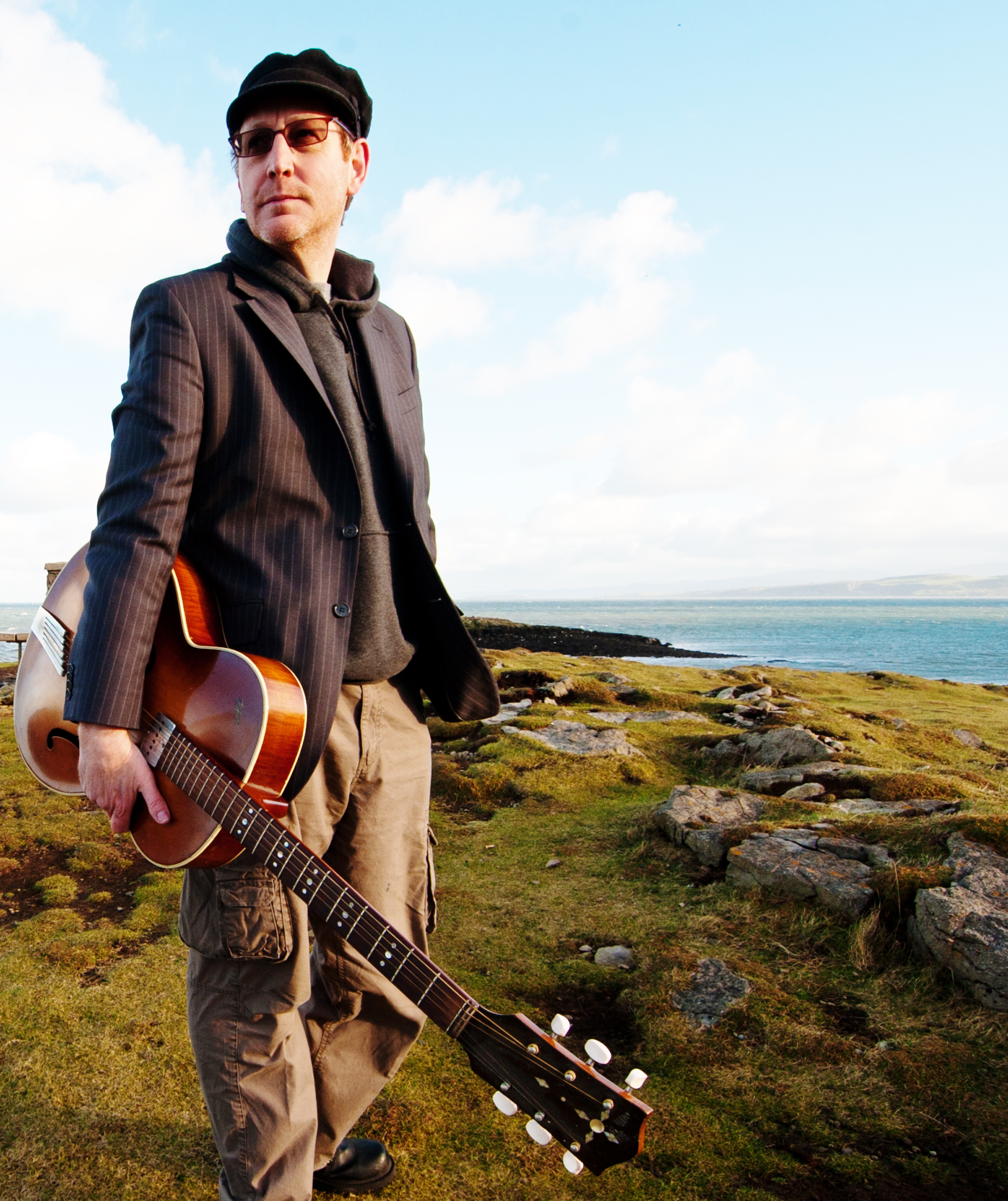 We are delighted to welcome back Henry Priestman to Folk On The Dock. After over 38 years in the music business, in 2009 Henry Priestman, having not sung since 1981, reinvented himself as a singer-songwriter and released his debut solo CD “The Chronicles of  Modern Life” (on Island Records) to critical acclaim. In February 2014 Proper Records released the eagerly awaited follow-up entitled “The Last Mad Surge of Youth”, which garnered Henry the best reviews he’s had in his many years of releasing albums.

albums have seen the music world explode from punk (his band Yachts supported the Sex Pistols in ’77 and The Who on European Tour in ‘79), via pop (three million albums with The Christians; a top five single for Mark Owen) through to the digital age (soundtracks for James Bond/Xbox, BBC’s Wildlife on One, Natural World), writing/production duties with the likes of singer/songwriters Amy Wadge, Lotte Mullan and 10cc’s Graham Gouldman (3 co-writes with Graham on his latest “Love and Work” album) and still has something worth singing about. So where does Henry fit in? Amazon.com seem to think he’s folk (“Chronicles…” topped the Amazon Folk and World charts on it’s release), Radio 2’s Johnnie Walker described Henry’s new direction as “music for grumpy old men” & The Daily Mail said he is “a master of the rueful observation”. His first band Yachts (described in Gene Sculatti’s U.S. book The Catalog of Cool as “Cole Porter Punk”!), It’s Immaterial, The Christians (writing all songs on their 1987 triple-platinum debut), sharing a mic and a number one single with Paul McCartney and composing the title song for London West End musical “Dreamboats and Petticoats”, plus vocals on Jools Holland/Tom Jones’ 2004 CD.