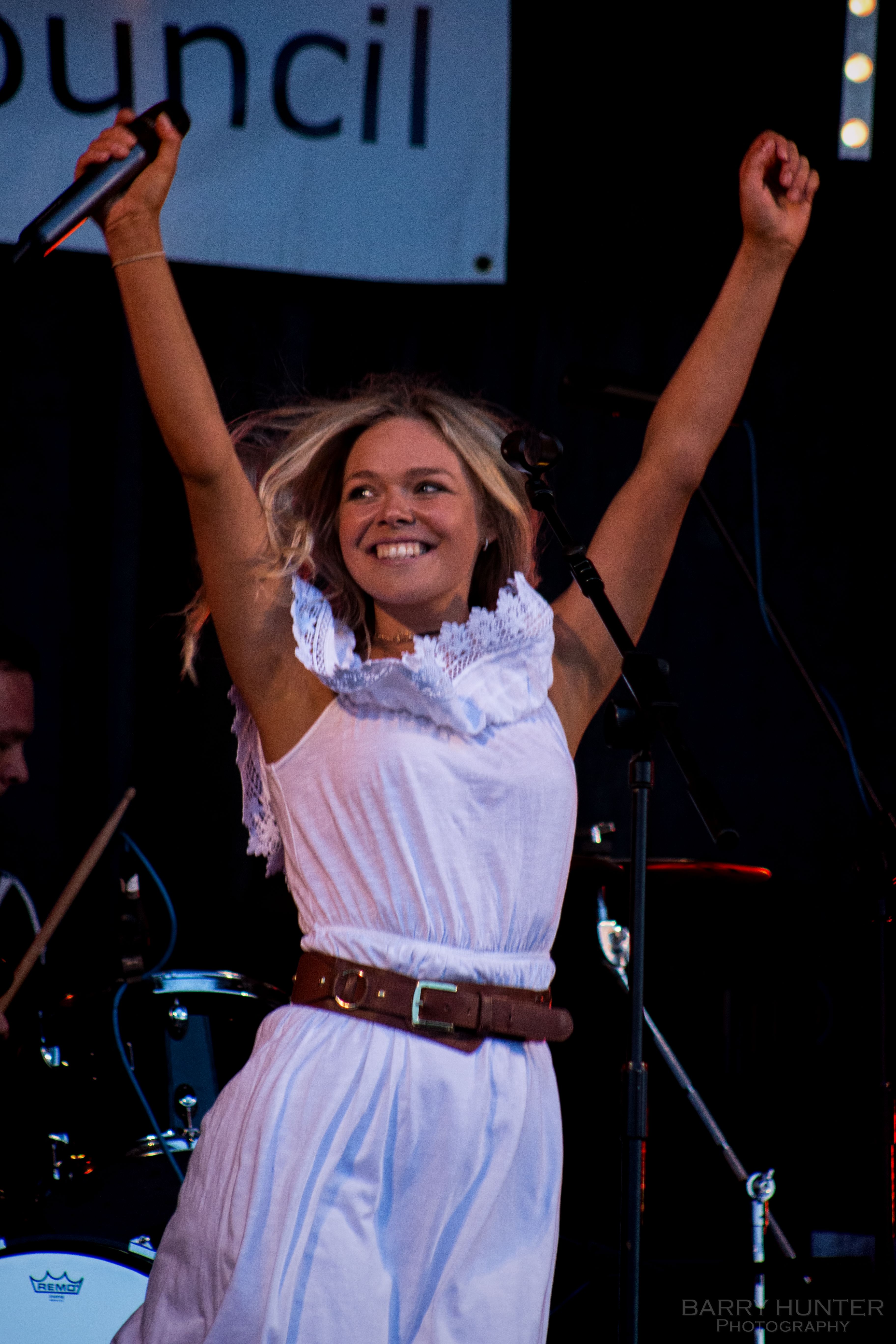 Hailing from Darlington, Hayley McKay is an extraordinarily gifted singer/songwriter with an amazing voice. Hayley played at Glastonbury in 2015, opening the Toad Hall stage, as well as performing in Nashville. In 2016 Hayley played at Northumberland Live, supporting Scouting For Girls, and Cornbury Festival alongside Bryan Ferry, Jamie Cullum and Seal.

Hayley also featured on the soundtrack of the film Harrigan, starring Stephen Tompkinson, she’s a Caffé Nero artist, with her songs being played in their stores worldwide, as well as being a Prince’s Trust Ambassador. Hayley’s second single – The Bottom Of My Heart – was released on May 5th further enhancing her reputation as one to watch on the national music scene.