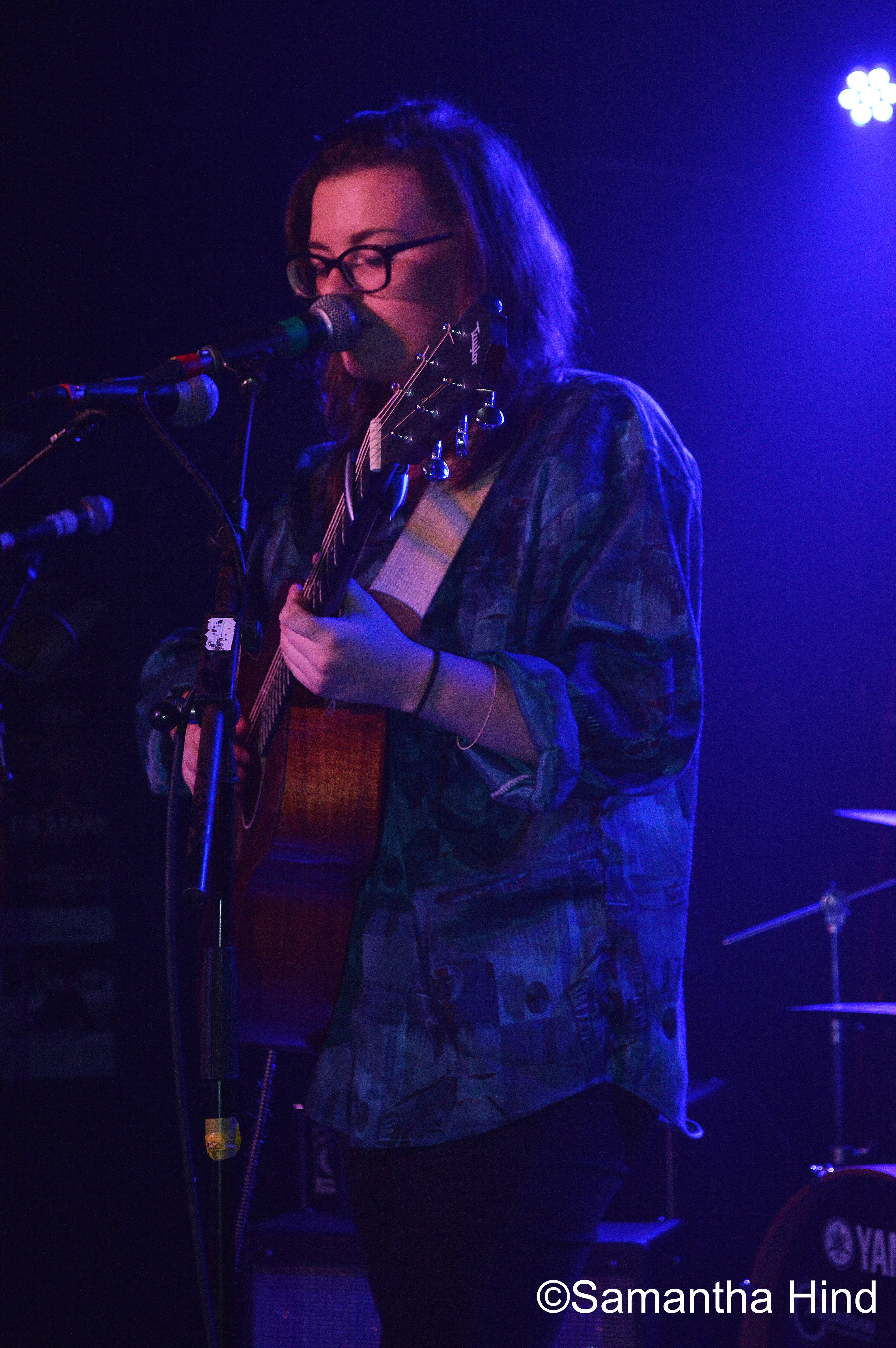 Singer songwriter Ellie Keegan, is from Nottingham, currently in her second year at LIPA in Liverpool. She will be performing as part of the new Janice Long Presents section in our Folk On The Dock (Dock Stage). Following a busy summer, playing at highly acclaimed festivals such as Splendour, Y Not & Riverside Festival, Ellie is now focusing on releasing an E.P, that combines eclectic, soulful-indie tones, raw lyrics & melodies, creating an interesting yet familiar sound for the audience to hook onto.

Backed by BBC Introducing, Ellie has been able to use these connections to take her place in the music industry. BBC Radio Nottingham DJ, Dean Jackson selected Ellie to be featured in a BBC Introducing session in 2015, reaching over 40,000 views. Since then, Ellie has played many festivals stages for BBC introducing, including The Quarry stage at Y Not Festival, and the Brewdog stage at Hockley Hustle.

During her live shows’ she uses a loop pedal & stomp box, allowing her to captivate even the largest of audiences.