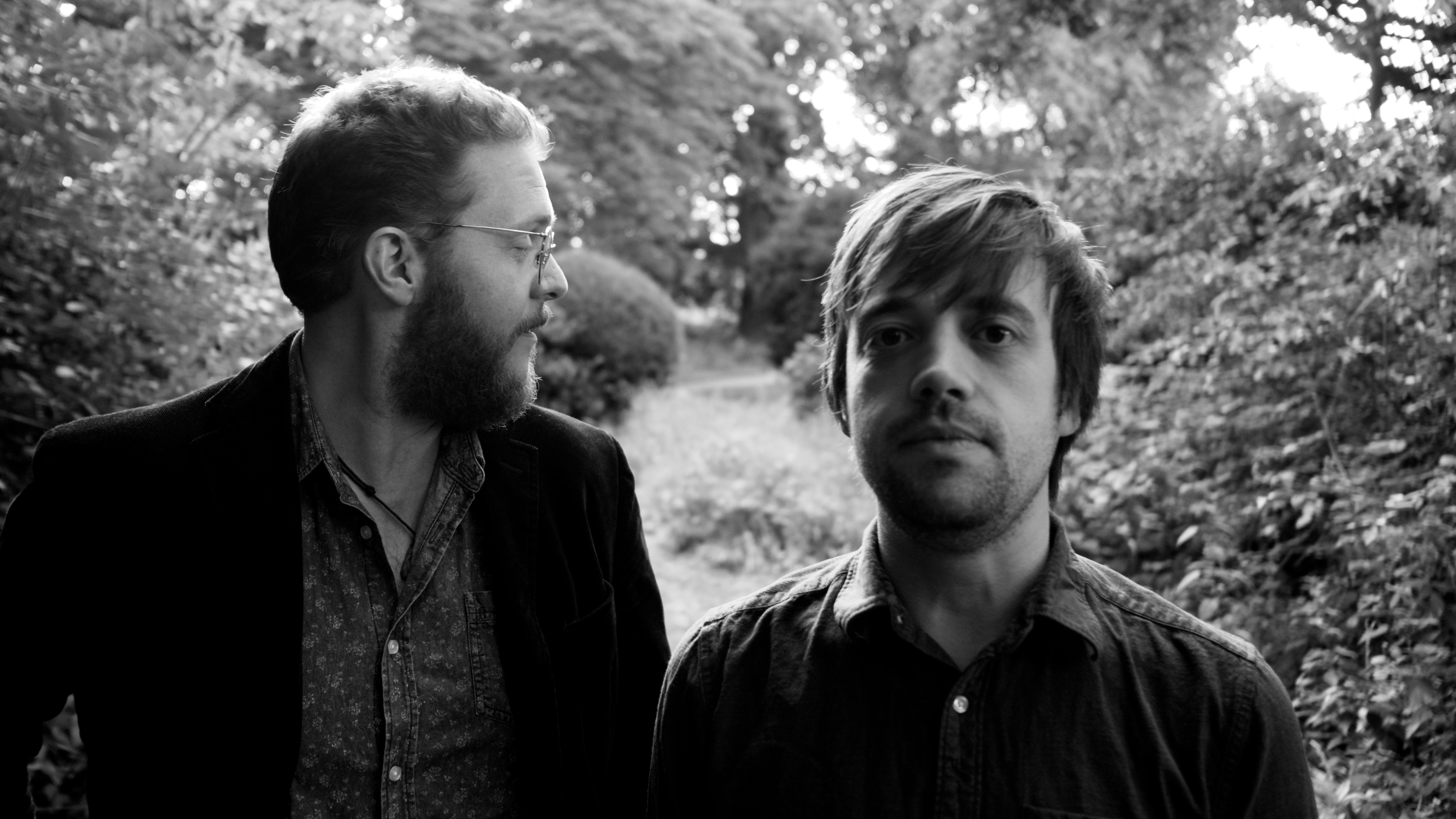 When Joan Armatrading launched a talent search for acts to support her on tour in 2012, Ben Smith and Jimmy Brewer were two of the acts chosen and in 2015 she called them back to support her again on her first ever solo tour. Ben & Jimmy met each other at an industry showcase organised by Joan and they started writing and playing live together.  Their first gig as a duo was supporting Joan in November 2015 in front of 1,000 people.

They have played many gigs since then and recently they showcased at The Americana Music Association UK 2017 conference and awards in London. Their voices complement each other in a way that is redolent of some of the greatest musical partnerships, their playing styles intertwine beautifully and the songs they write combine traditional storytelling with a modern twist that will leave you humming them for days. Their debut E.P showcases their songwriting, close harmony singing and guitar style and is available online through all major download and streaming services